Since the liberalisation of the electricity market, citizens have been able to choose which supplier company they wish to hire their electricity and gas supplies from. There are two types of supplier companies: reference ones offering regulated-market (i.e. established by legislation) contracts and rates, and free-market ones, which are not regulated.

Reference suppliers throughout Spanish territory are under a legal obligation to provide electricity to consumers who invoke voluntary prices for small consumers (PVPC), who have requirements for the PVPC but wish to hire at a set price, who are vulnerable and entitled to discount rates and who have no valid contract with a free-market supplier.

All suppliers must state the source of the energy they supply in their invoices. Some have solutions aimed at customers who only wish to see one type of source: a renewable-energy one. The National Commission on Markets and Competition (CNMC) has a list of all suppliers. 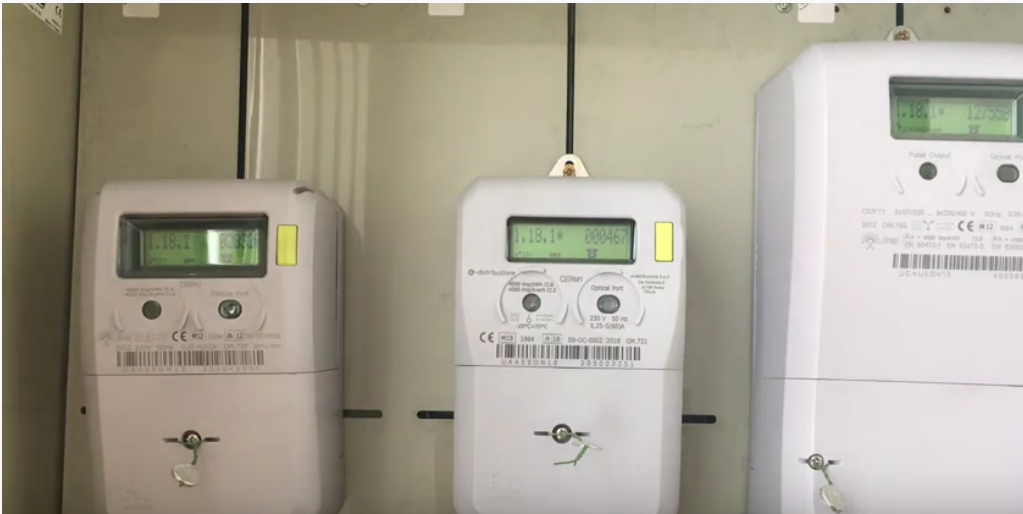 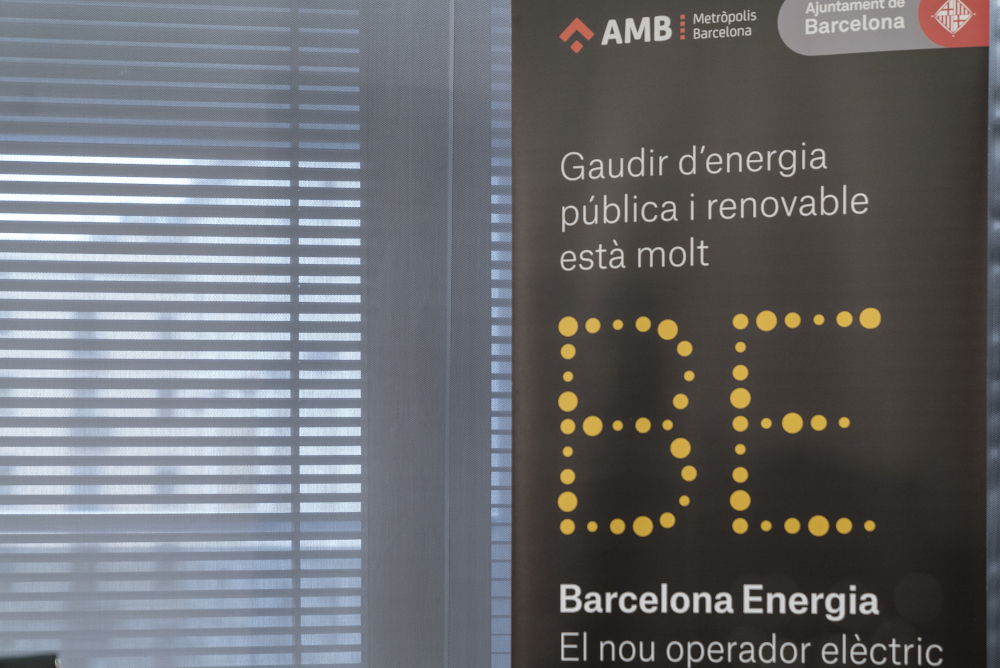 Barcelona Energia is the public electricity distributor for the Barcelona and its Metropolitan Area. Its mission is to work towards the transition to a sustainable energy model by boosting self-consumption and favouring locally produced 100% renewable energy certified by the National Commission of Markets and Competition (CNMC).

Barcelona City Council’s full council meeting on 31 March 2017 approved the creation of a public electricity distributor, through the public company Tractament i Selecció de Residus, SA, (TERSA).  Since February, Barcelona Energia has marketed all the green energy it manages and exploits, totalling around 200 GWh/year.

Barcelona Energia is the largest 100% public electricity distributor in Spain. Cities such as Cádiz and Pamplona are also opting for similar models to that of Barcelona. It is an instrument for promoting and stimulating local, renewable energy generation (mostly solar energy) both for municipal facilities and for Barcelona residents (self-generation – self-consumption). Its main aims are:

The City Council offers various outreach resources that help spread a new energy culture focused on increasing knowledge about saving, energy efficiency and rational use of energy, as well as generation from renewable energies.

The objective is to understand how we consume energy, to know what options we are being offered by the energy market, to know whether we are paying to use a higher than necessary energy rate and, ultimately, to know how to reduce the cost of our energy bills.

We recommend you take part in La Fàbrica del Sol’s information workshops or visit an Energy Advice Point and find out about the power supply, rate and supplier that best suits you. 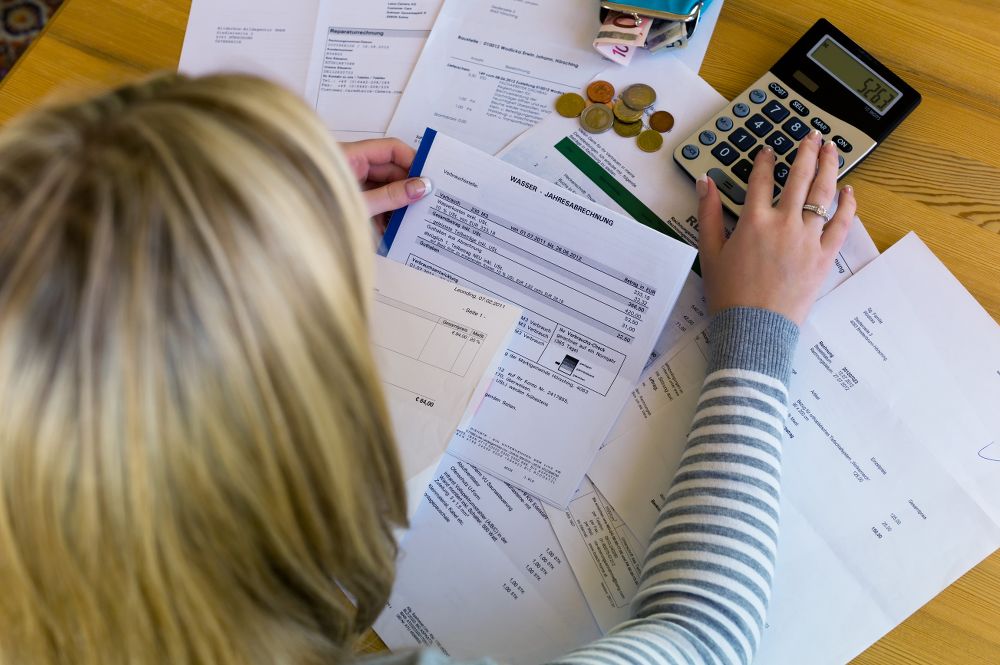 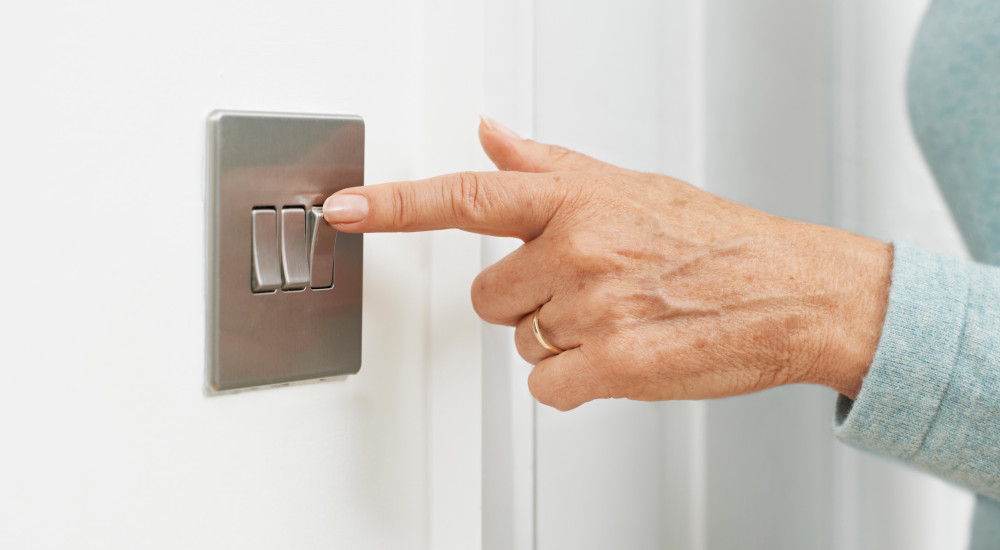 Know your energy rights
Has your electricity supply been cut off? Make a complaint
Consult government measures on the transition towards energy sovereignty

In order to guarantee the basic supply of energy for everyone, combined measures are needed to implement effective structural changes that compensate for the inequality generated by energy poverty.

In this regard, the government measure on the Transition towards energy sovereignty, which was approved by Barcelona City Council in July 2016, establishes that having access to energy is a basic right and one of the city’s main objectives. Accordingly, it aims to:

In summary, the City Council wants to prevent people’s power being cut off and to enable vulnerable people to have guaranteed access to energy.

Where can you find out all about them?

Barcelona City Council has set up Energy Advice Points, specialist offices to provide citizens with the information they need.

Més informació
Don't you understand a concept? We help you
More related documentation